The Alaska Outlaw promotes the ideas behind our listener's remaining safe in this uncertain world. We teach and discuss unlying concepts of personal safety.

Discussions about Safety and Personal Security 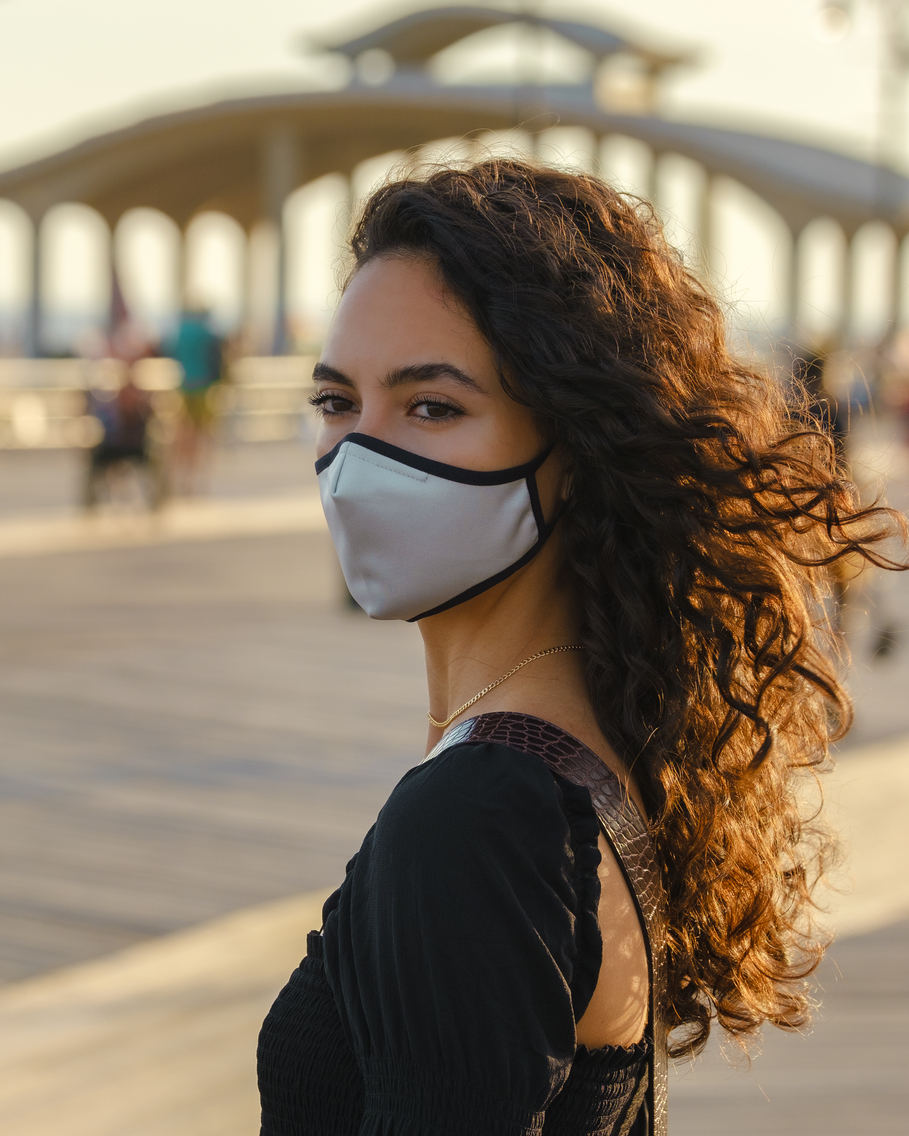