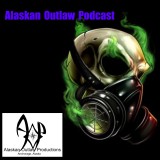 The Alaskan Outlaw has quite a bit to say. Between providing personal security, K9 handling, and management, administrating security systems (as well as video surveillance systems and crime scene photography) he has a substantial amount of experience in most facets of the worldwide security industry. Make no mistake, not one to be trifled with, he brings a wealth of knowledge about getting and staying safe.

The fact that now he is part of the "Old Man's Club" means he has a ton of experience living life. With a tendency to lean a little toward the conservative right, he is fairly moderate in his views of the world, and the world's events.

"GREETINGS fellow Patriots, Veterans, and Americans throughout the globe, and welcome to the Alaskan Outlaw Podcast. Using the title Outlaw (or outside the box) thinking to assist you in sifting through today’s information overload to make informed decisions about your security, health & safety. I am the Alaskan Outlaw. Having served in the US Marines, I studied the science of counter-intelligence and information gathering, as well as general human intelligence for my tour during the “Cold War” with the (formerly) Soviet Union back in the '80s. This skillset transferred over to my civilian career as a security systems management consultant and investigator. Having spent a great deal of time learning individual communities and society as a whole, I have focused on the psychology of what makes people do the things they do. With graduate level degrees in education, ministry, psychology, and computer telecommunications, this has all led me to ask the same question I did when I was two. Why? Why do people do the things they do, and what drives the human mind? So, join us as we roll up our sleeves and apply some outlaw thinking to today’s topic and see what solutions we can come up with."

Feel free to browse through the blog entries here, or download and listen to our podcasts available on: 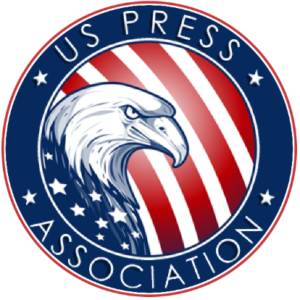