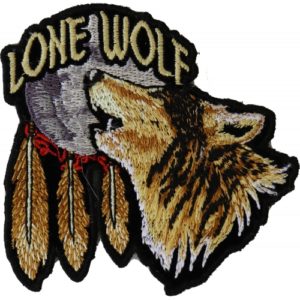 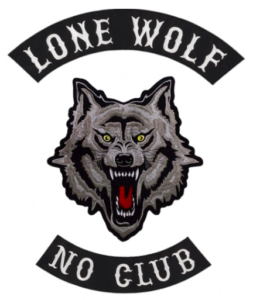 As a long-term rider of motorcycles through all the different iterations, I have experienced several crashes throughout my time and worked (maintained) a multitude of types and brands of motorcycles. I have personally owned and worked on Honda, Suzuki, Yamaha, Kawasaki, and Harley-Davidson. I thoroughly enjoy the thrill of riding a motorcycle in-lieu of driving a car.

"... To fully enjoy life, one must become part of it. To require the safety of watching life happen through a screen, is to deny the very fundamental factor of being alive..." 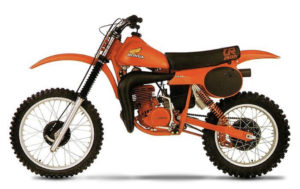 Dirt Bike. My 1980 Honda 250 was my first motorcycle, at 14/15 I learned to control the bike in the washed-out river beds of southern Arizona. Without too much exaggeration, I put a minimum of a million miles on this bike. 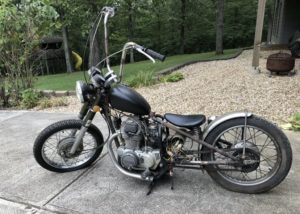 Rat Bike. My 1980'ish modified Honda was my first attempt at building a motorcycle from spare parts. As a 15-year-old kid, I had very little knowledge of anything about comfort. I learned this very valuable lesson riding this bike from Tucson, Arizona to Sturgis, South Dakota. 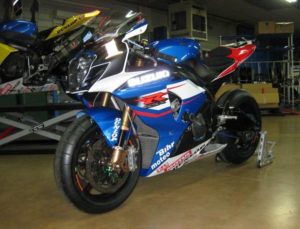 Suzuki Racing Bikes. 1983 Suzuki GSXR1000. In 1983 I picked up the sport of motorbike racing, and in the late summer of that year, I was picked up by a local Suzuki shop and asked to race for them. This lasted until the early parts of 1984 where it ended in laying the bike down at a high rate of speed, definitely tested the leathers on that one. 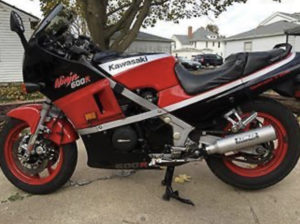 Factory New Ninja. 1985 Kawasaki Ninja 900R. After joining the US Marine Corps, I was lucky enough to get selected for a "float" to Okinawa, Japan. Where, after receiving shore-leave, purchased a new Kawasaki Ninja directly from the factory. I was lucky to have authorization by the ship's commander to stow the bike on board for the trip back to my duty station in Kaneohe Bay, Hawaii. 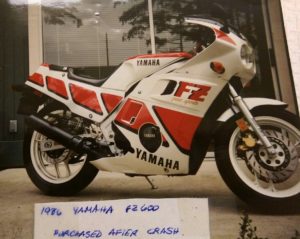 Replacement Crotch Rocket. 1986 Yamaha FZR600. After dumping my Kawasaki Ninja during a higher-speed chase across the island of Oahu, I was discharged from the US Marines and returned home to Arizona, where I immediately purchased a 1986 Yamaha FZR600. 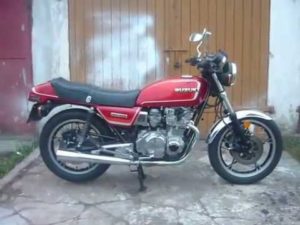 Banking Disagreement. 1982 Suzuki 500 GS. After a banking disagreement for the purchase of my Yamaha, I had to give it back. Using some spare cash, I was able to secure the Suzuki for my everyday transportation. Albeit not a cruiser, definitely more of an upright riding position. 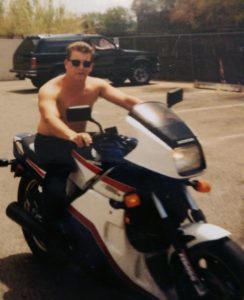 Slowing moving to a cruiser. 1984 Honda Interceptor. Getting away from a pure racing platform, I decided to sell the Suzuki and purchase an older Honda with a big four-cylinder engine. Not nearly the aggressive riding position, but still a lot of power and comfort. 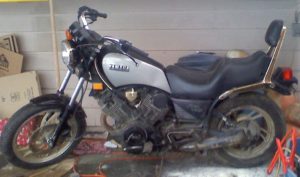 The realization of a cruiser. 1983 Yamaha Virago 920CC "Midnight Edition". Purchased for a song here in Alaska. Began to re-establish my riding. This bike went through quite a transition and became more of a "bobber" before it was sold. The first bike I owned with a driveshaft. 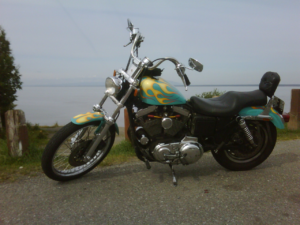 Finally a Harley-Davidson! 1997 Harley-Davidson Sportster 1200 XL. After years of desire, I was finally able to secure a real Harley-Davidson, although only a "baby Harley". This 1200 was mostly stock, except for the forward controls. I must have done a bit of riding because I did identify the frustration of the "peanut" tank. 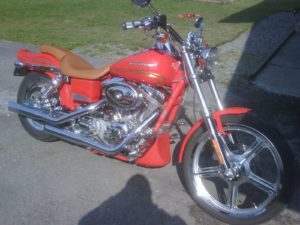 Moving up the food chain. 2001 Harley-Davidson Dyna-Wide Glide CVO (FXDWG2). This is a high-speed throttle twist of a motorcycle. With all the "bells and whistles" of a Custom Vehicle Operations of Harley-Davidson. This motorcycle has a stage three kit, then punched out another 10 cubic inches. The flame trim is done in flaked 24k gold. 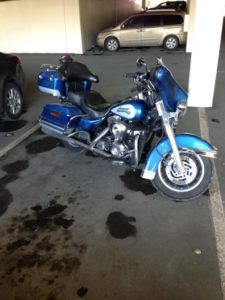 Stepping up to the next level. 2005 Harley-Davidson Electra Classic (FLHTCUI). Due to the enjoyment of taking my beautiful bride on long rides around the state, I decided to "up our game" to a touring bike. Our touring bike touted the standard 95 ci evolution motor and all the standard features of the touring class. 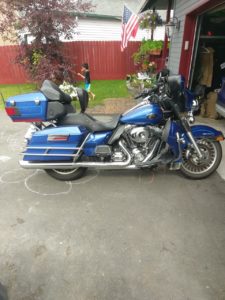 Stepping up to the next level. 2010 Harley-Davidson Ultra Electra (FLHTCU). With the upgraded sound system, engine, and other features that make the Ultra the top of the line. I have now ridden several sets of tires off of this bike, and for as big as it is, it always surprises me as to its nimbleness in small spaces.

Today, I find myself mired down in the day-to-day mundane motions of urban life. Using my Dyna CVO to commute to-and-from work, while stepping out every now-and-then with the wife on the Ultra to tour this beautiful state we call home. 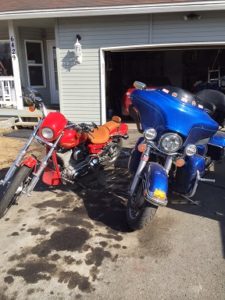