Using the Super-Power of Common Sense. 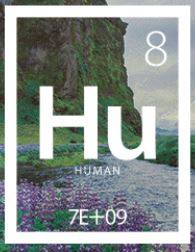 Hello, and welcome to the home of the Alaska Outlaw Productions LLC audio/video production team. We here at Alaska Outlaw thrive on doing things better than our competitors. Primarily focused around our two (2) On-Air productions,

Why have we chosen to call ourselves an OUTLAW?

Many have asked why we have chosen the word "outlaw" in our name, and it is to contrast us against the insanity that surrounds us here in the United States of America. The term Outlaw referred to individuals who were "outside the scope of societal control" in the world's history. Using this term to describe our necessity to be outside the normal and provide solutions for the Average American, especially amidst the tumultuous world we find ourselves in these days.

Time to Next Podcast Drop

Time to Next AkÚlfhé∂nar Podcast Drop

Alaskan Úlfhé∂nar podcasts drop every Sunday at 9AM

Listen to our Podcasts on these AWESOME Podcasts

Images are the registered, licensed property of the individually provided online services.

The Path Forward in America

Being an American means we know and understand the forming documents that made this country. It also means that we understand what are "rights" given to each of the American citizens by these documents. The Alaska Outlaw uses his understanding of these documents, combined with an intimate understanding of the spiritual world around all of us to guide others on the path of coexistence with their fellow man/woman. The premise of building a country of communities means that the strongest part is that of each community throughout the land. 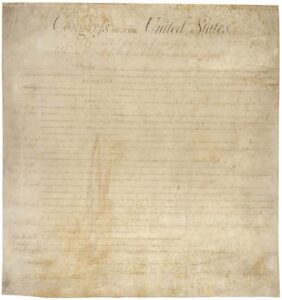 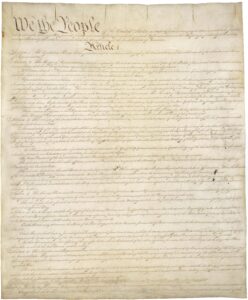 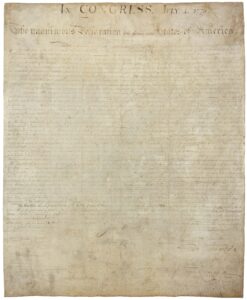 THE MOST IMPORTANT documents to us PATRIOTS of these UNITED STATES

Images were downloaded from, and remain the registered licensed property of https://www.archives.gov/founding-docs

Welcome to The Alaskan Outlaw 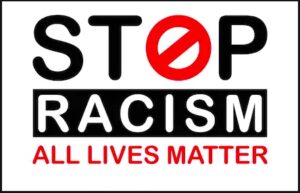 TURN OFF THE NEWS

We here at the Alaska Outlaw thoroughly believe that all people's are created equal. We fully understand the implication of this belief, however, we feel that by believing otherwise, we would curtail the success of this nation, and world-in-general.

Living the dream by staying safe, secure, and mentally healthy is the goal for each of us in these unprecedented times of change. Keeping our cools, letting the process perform what it was implemented to do, yet staying engaged to ensure that we are part of the solution, and not the problem should be the goal of every American. We are the Alaska Outlaw production team. For more information about advertising with us, please visit our advertisement pages for sponsorships and other great ideas to stretch your advertising budgets. 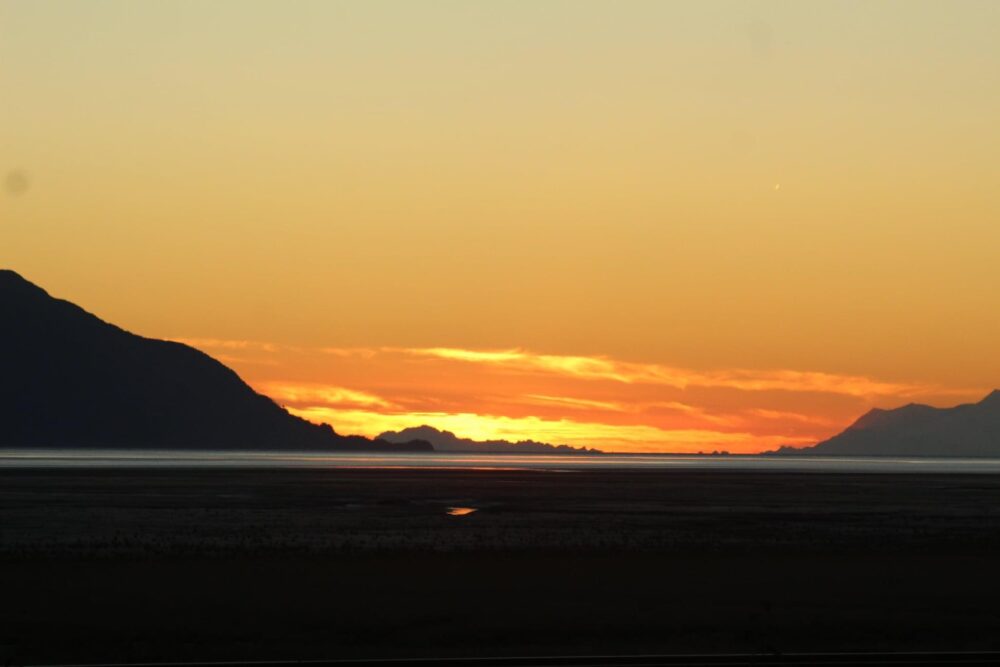 The Alaskan Outlaw podcast is broadcasted weekly from our studio in the land of the midnight sun. Returning home from a successful fishing trip on the Kenai River, the sunset over the Cook Inlet south of Anchorage, Alaska.